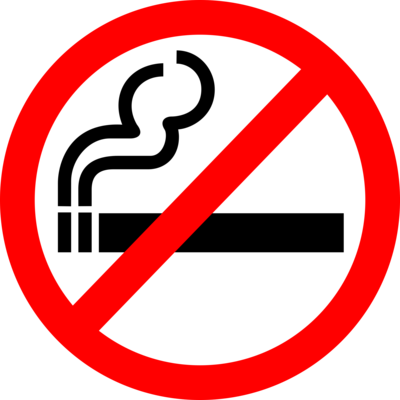 With every new calendar quarter, a wave of new laws hit the books. They may not be in your state’s updated DMV manual since most of those manuals are only updated once a year, but that doesn’t mean these laws aren’t in full effect. Check our list below to see if your state has any new laws that impact you. United Kingdom – Say what?? *No Smoking in Cars We are mentioning the UK’s ban on smoking in a car or other vehicles with anyone under the age of 18 simply because it has received so much ... Read More
tags: new laws dmv laws effective october 1 no smoking expunge

New Laws Make the Roads Safer for All 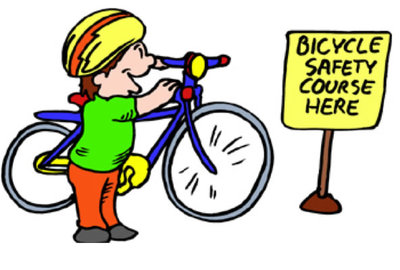 The rules of the road constantly evolve and change in an effort to make the roads safer for all who use them. One of the fastest changing categories is bicycle laws. Organizations such as the League of American Bicyclists and the National Complete Streets Coalition lobby for states to pass laws to make the roads safer for cyclists. According to the RoSPA, around 19,000 cyclists are injured in accidents each year, of which around 3,000 are either killed or seriously injured. Close to 75% of... Read More
tags: bicycle safety cyclists cycling accidents cycling deaths new laws bicycle laws

July 1st brings several states new laws for drivers. From move over laws to slow lane laws, laws that have proven effective in some states are spreading to other states. If you are headed to your DMV to take the test, be sure to ask if the new laws are represented in the DMV manual and the written test. States have been known to have a delay in updating test material and DMV manuals are often only updated once a year. Once the tests have been updated, expect a question on any new or update... Read More
tags: new laws dmv laws new dmv laws effective july 1 written test

by Lisa on Jan 18, 2013.
Filed under: California Commercial Driver's Licence, Driver's License, Learner's Permit, Motorcycle
Effective January 1, 2013, the California legislature passed several laws that effect CA drivers. Read below to learn the newest DMV rules and regulations. Driving Under the Influence: Drivers suspected of being under the influence of drugs can no longer choose a urine test over a blood test, with certain exemptions for health related reasons. If a blood test is unavailable, then the person is deemed to have given his or her consent to a urine test. California Vintage License Plates: DMV ... Read More
tags: new laws 2013 laws CA DMV laws AB 2020 buy-here-pay-here AB 1888 autonomous vehicles

by Joshua on Jan 13, 2013.
Filed under: California California Driver's License Written Test, California Learner's Permit Test, California Motorcycle Written Test
The following press release was issued by the California DMV regarding new laws for 2013: FOR IMMEDIATE RELEASE &lt;h3.California DMV Announces New 2013 Laws&lt;/h3. Among the new laws that take effect in January is AB 2020, which deletes the option for persons alleged to be driving under the influence of drugs to choose a chemical test of their urine for the purpose of determining drug impairment, with certain exceptions. Other new laws will establish a new license plate, protect car buyers... Read More
tags: California california drivers license new laws