Why Many Student Drivers Fail Their Written Permit Exam 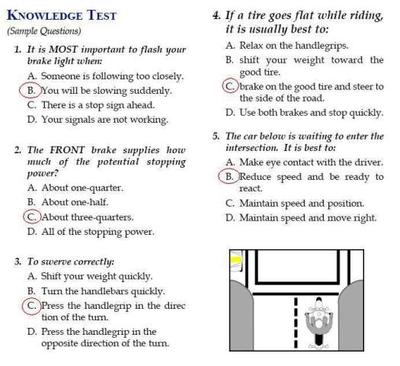 A recent survey has shown that out of 555 drivers, 44% of them would not be able to pass the driving permit test. Almost 60% of the first time test takers fail the permit exam at first shot. Many student drivers might have a pre-conceived thought that passing the driver’s written permit exam is quite tough. However, passing this test is no brainer. Without being smart enough to attempt any of the questions, it is very difficult to avoid the pitfalls which are caused and hence students often ... Read More
tags: fail dmv test fail permit test