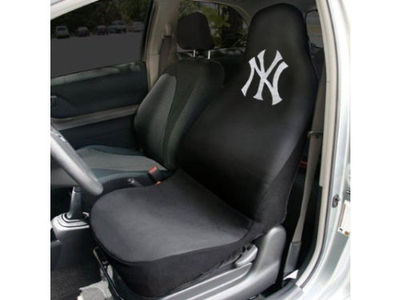 New York State's Child Restraint law mandates that all children under the age of eight must be restrained in an appropriate restraint system while riding a motor vehicle. h3. Basic Regulations The law requires restraining children younger than four-years-old with an approved car seat when in a vehicle. However, if a child younger than four that weighs more than forty lbs, then the child could possibly switch to a booster seat instead. When restraining children between the ages of fo... Read More
tags: NY seat belt law new york car seat

DMVCheatSheets.com offers no-nonsense, professionally written study guides and practice tests for all 50 states. Our site is 128-bit secured and we have helped over 1.2M drivers quickly, easily and safely obtain their driving license.